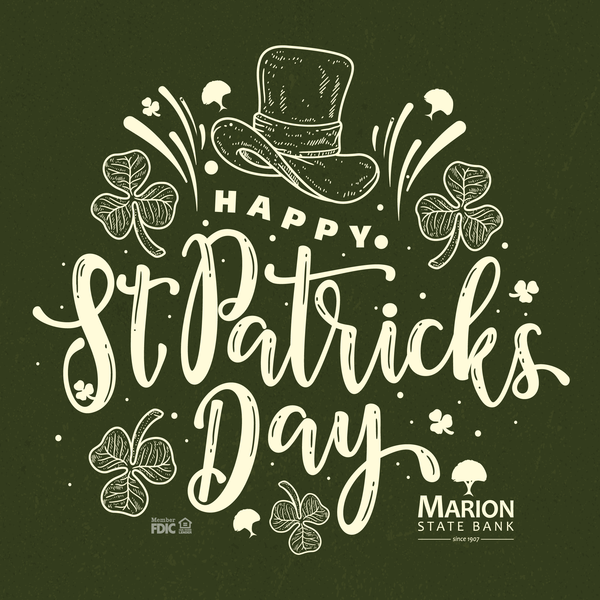 Born in the late 4th century in Roman Britain, Maewyn Succet was kidnapped at the age of sixteen by the Irish raiders. Maewyn worked as a shepherd for six long years before hearing God’s voice telling him to flee. Upon returning home, Maewyn followed in his father and grandfather’s footsteps to become a priest. Patrick comes from the patricius, meaning well-born in Latin, and what he called himself. And so, Maewyn became Patrick then and forever.

Later in his life, St. Patrick felt called back to the country he was stolen away to; this time to save it. He spent the rest of his life evangelizing the northern half of Ireland, converting thousands. St. Patrick worked hard teaching the pagans God’s Word and knew the importance of proper education for all. He even managed to establish many monasteries, churches and schools in his life. St. Patrick is said to have used the shamrock to explain the Holy Trinity to the pagan Irish. As three was an important number in pagan beliefs, it helped him in his efforts.

One of the best known stories of St. Patrick is that he drove the snakes from all of Ireland. According to legend, after coming down from the mountain now known as Crough Patrick after a forty day fast, he saw snakes gathering in front of him. Angered by the snakes' look of evil and menace, he chased them into the sea and banished them forever. From that day onward, there were no snakes in Ireland. Another story is that there were never snakes in Ireland to begin with. The “snakes" St. Patrick banished were actually referring to the druids or pagan worship of gods since snakes, biblically, are associated with evil. Either way you wish to remember it, both stories are pretty cool.

Believe it or not, blue was originally associated with St. Patrick. First formally used by King Henry VIII in 1542 when he declared Ireland a Kingdom, it wasn’t until 1798 it changed. During the Irish Rebellion, green became a symbol of nationalism and an important way of distinguishing themselves from the blue colors of the UK. That rebellion and their determination to be their own people, combined with the common ideas of Ireland’s lush green hills, eventually made blue all but completely disappear when talking about him.

St. Patrick passed in the mid to late 5th century and is buried in the cemetery at Down Cathedral, Downpatrick, UK. While everyone wears green and clover hats, dress up as leprechauns and dream of pots of gold, they remember the real reason for the day. Even though Saint Patrick has only officially been a saint since the 12th century, his amazing legacy will live on forever. 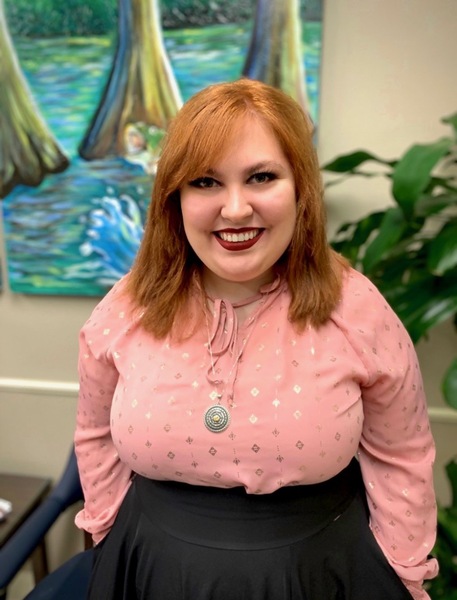