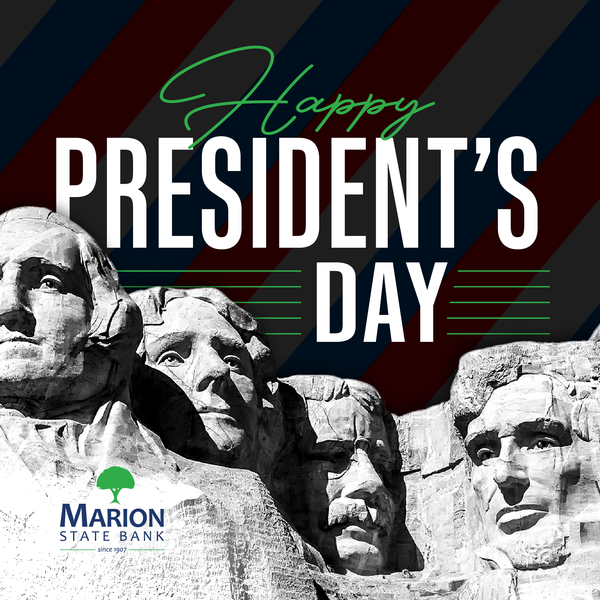 It’s time for that wonderful three-day weekend again for a lot of people. Another reason to get together with friends and family, go shopping for some good deals, or sleep that extra day away in the comfort of your own home. No matter how you spend it, it’s important to know why we have it to begin with.

It’s all thanks to one man, George Washington. Born on February 22, 1732 in Virginia, he grew up to lead a revolution and be elected as our very first president. With only a few years of military background, he was chosen to lead us in 1775 to victory against the British. The war lasted seven long years before the major victory at Yorktown, VA in 1781. He left the service and expected to live out his days in comfort at his beloved Mount Vernon plantation with his wife and their grandchildren.

Sadly, for him, perfectly for the rest of us, he was called upon once more to serve his country. On April 30, 1789, he was inaugurated as the first president of the United States of America. He served as our commander and chief until March 4, 1797, when he again went home to his plantation. He passed away in December of 1799 from a short illness at the age of 67.

After Washington passed, his birthday became an unofficial day of remembrance for the country. It took until 1885 for the government to recognize Washington's birthday as an official holiday. Then, in an attempt to make more three-day weekends, the government decided to move the celebration all together. As part of the Uniform Monday Holiday Act of 1971, they decided to change the celebration to the third Monday of the month.

President’s Day isn’t even the correct name. Officially, Congress never allowed the name to change from Washington’s Birthday. Because Abraham Lincoln’s birthday is February 12th, people quickly associated the change of George Washington's to be a joint celebration of both presidents. Now many people celebrate George Washington, William Harrison, Abraham Lincoln and Ronald Reagan, all of whom have February birthdays, on this day mistakenly. Some states add others to their celebration, people who are important to their beliefs or stood for something they deemed worthy.

President's Day is often viewed as patriotic and as a day of remembrance by many. So, no matter how you decide to remember this day, keep in mind that without George Washington, we probably wouldn’t have an extra day, or even this wonderful country to call home. Enjoy the day and be safe! 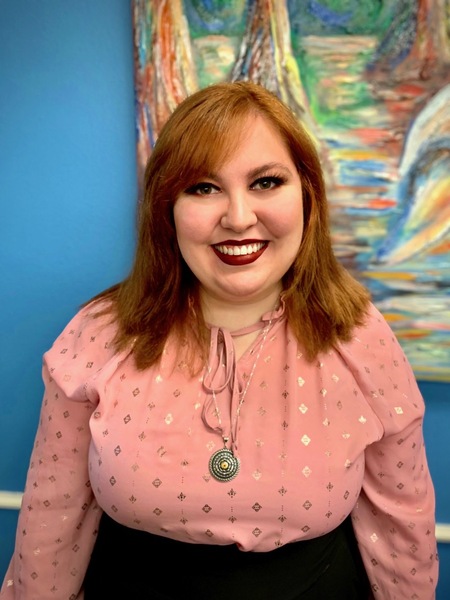